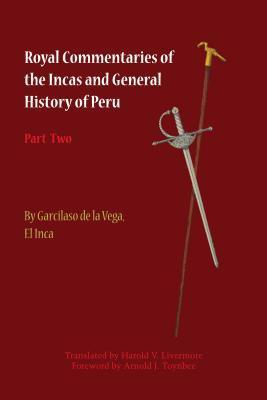 Royal Commentaries of the Incas and General History of Peru, Part Two

The Haunting Of Jessica Raven

Irony, Satire, Parody, and the Grotesque in the Music of Shostakovich: A Theory of Musical Incongrui