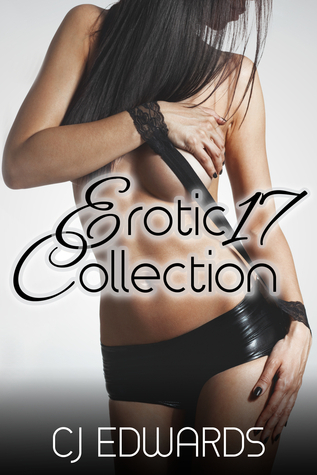 Evolution and Mans Place in Nature

Struggle for Shared Schools in Northern Ireland: The History of All Children Together